A thriller short I Wrote & Directed for RapidReelz.com 
Camera Used: Canon REBEL T2i
Charles W. Davidson II is an honors Graduate of the famed Morehouse College in Atlanta, GA. After finishing his Bachelors of Arts degree in May 2003, Charles decided to stray from the corporate path early and set a detailed plan in motion to enter a field he was truly passionate about; Entertainment. By early 2005 Charles had done the research, taken numerous classes, and saved money to make the move to the epicenter of the Entertainment World. After various television and film credits, the completion of his very first feature length screenplay proved to be the tremendous learning experience that would set him on the path to his true passion. Since that time, the entertainment industry has become his world. Charles has completed seven feature length screenplays, Co-authored, Co-Produced, & Directed his first film, and celebrated the Option of his feature Romantic Comedy Co-written with writing partner Victor Dean entitled "The Luckiest Man". A film written for the emerging Cinema Powerhouse 'The Reserve Entertainment Group'.
Source: http://www.imdb.com/name/nm2225161/ 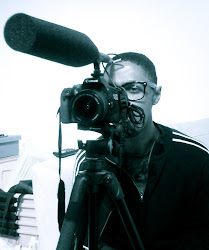 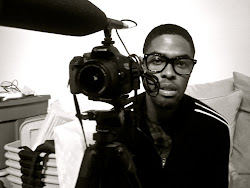 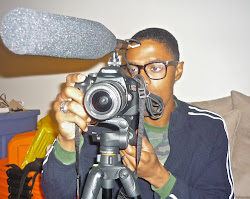